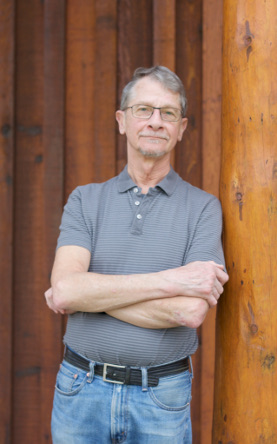 Robert Martens grew up in a village founded by Mennonite refugees from the Soviet Union. Still in his teens, he leapfrogged several centuries into the postmodern milieu of student politics at Simon Fraser University. Robert subsequently settled in Abbotsford, BC, where he writes poems and enjoys the spoiled existence of the wealthy West. He has co-written and co-edited histories, anthologies, and periodicals; his most recent publication is a book of poems, hush. Robert is grateful for poetry, music, movies, friends and family, and for his cat, who sleeps soundly through the injustices of this world.