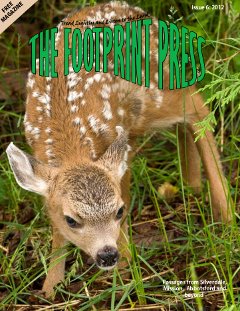 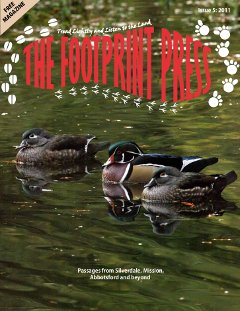 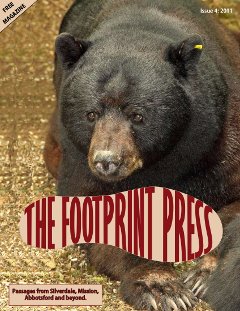 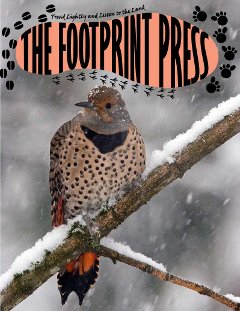 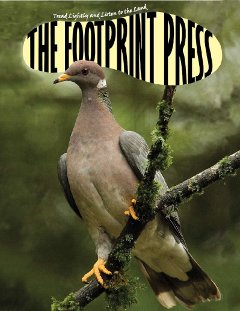 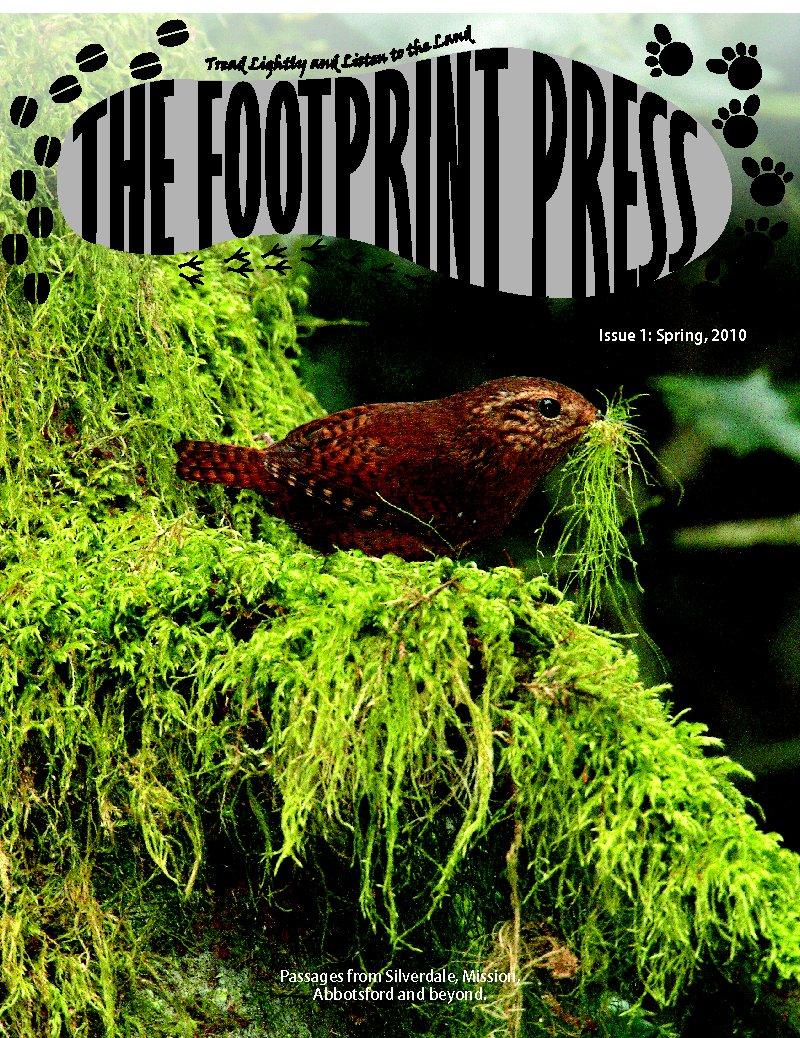 The Footprint Press is pleased to accept submissions of articles, photographs and artwork for possible inclusion in the magazine. All submissions are reviewed by our editorial committee in terms of relevance and appropriateness for upcoming issues. The decision of the editorial committee is final. Please note we do not accept advertising or promotional material. We do not provide financial compensation for submissions. It is advisable to contact the Footprint Press editor prior to making a submission here.

Articles should be submitted in digital format. Please limit the article to 700 words or less and include the name of the author, place of residence, and any affiliation(s), or contact info (e.g., Facebook). Photographs and photos of artwork need to be in a high resolution digital format for printing purposes.

Angela has written fiction, non-fiction, and poetry since she was able to compose words on the page. She studied creative writing at York University in Toronto, and then completed her studies – turning to journalism – in the Langara Journalism program. As a child she spent a great deal of her time in the natural world, hiking, canoeing, and riding her horse. She was, and is, happiest in the company of non-human animals and the natural world. Our Mother Earth and the rights of all beings have always been her passion and have driven her to join countless marches, rallies, and acts of civil disobedience. In 2019 she and her husband, Eric Chong, founded Extinction Rebellion Fraser Valley which worked with many other Fraser Valley Environmental Groups including Bellingham Extinction Rebellion. 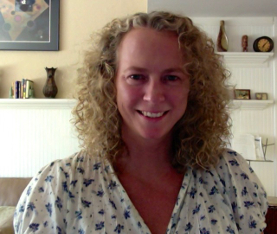 Dr. Claudette Bethune is a practicing clinical scientist in the USA.  Claudette was trained at the University of Washington in Seattle, has a doctorate in drug metabolism and clinical pharmacokinetics, and is qualified to characterize the safety of medicine as well as food nutrients and toxins by the US FDA and international regulatory bodies. She has worked for the Norwegian National Institute for Nutrition and Seafood Safety (NIFES) providing health authorities with risk assessments for consuming farmed fish. Dr. Bethune writes extensively about the health problems of farmed salmon due to the accumulation of toxins such as PCBs from feeds and the promotion of antibiotic resistance by salmon farms. 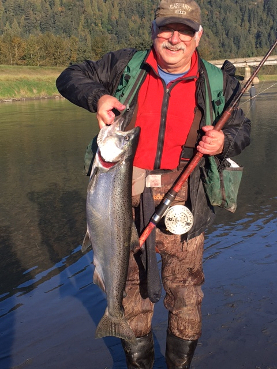